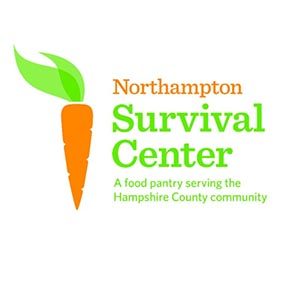 Marc couldn’t look away from a person asking for money on the street.  If someone asked for a dollar, he reasoned, the person needed that dollar more than he did. Sometimes I’d suggest giving his $5 bills to a hunger center instead. “We can do both,” he’d reply firmly.

Marc never closed his eyes to that suffering. He felt duty bound to respond. He understood the ways food insecurity overlaps with other structural hardships: affordable housing, social isolation, health problems, medical costs, unemployment, underemployment and low wages. For him, though, the enormity of those structures didn’t let him off the hook.

At the same time, Marc was dedicated to supporting non-profits addressing food insecurity and related injustices. 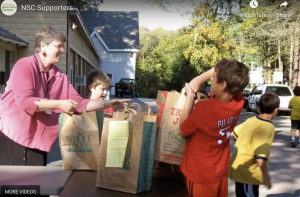 Marc’s great respect for the Northampton Survival Center only increased during his 25 years at Smith. He admired Heidi Nortonsmith, the Center’s Executive Director since 2004. A friend of Sabina’s from Friends (Quaker) Meeting, Heidi has developed uncommon strengths in honoring each individual, especially in the face of potential conflicts among people often in distress.

The Center is a food pantry serving low-income individuals and families throughout Hampshire County. Most important, the staff and volunteers are committed to providing food and other resources “in an atmosphere of dignity and respect.” That was a commitment Marc stood behind.

Food insecurity affects people living both below and above the poverty line. In 2017, an estimated 1 in 8 Americans were food insecure. That means 40 million Americans, including more than 12 million children. 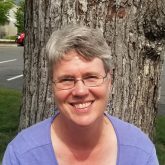